Otranto: what to see

On the easternmost part of Italy lies the city of Otranto, just 22 kilometres away from San Foca. In Salento Otranto is considered one of the most important political, cultural and commercial centre.

It has Greek and roman origins, but it has been ruled for centuries by the Byzantine, the Normans and the Ottomans.  The remains of this different dominations can still be admired throughout the city.

Otranto, a melting pot of cultures and people, a crossroad between the eastern and the western world, lies on a spur above the sea. Its most ancient part, with the typical white houses, is nestled inside the Aragonese walls, which in the past protected the city and its castle.

Book Now your Holidays in Salento

SAN FOCA: ON THE ADRIATIC COAST OF SALENTO 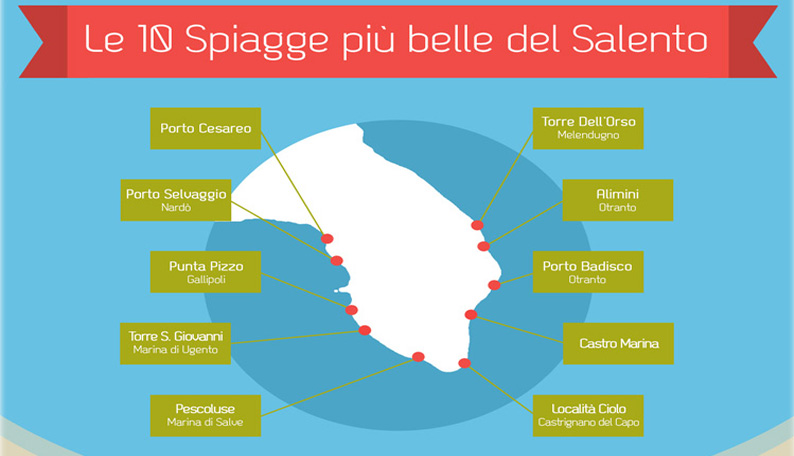 The most beautiful beaches of Salento: see the Map

A little tour along the Adriatic Coast

Lecce and the Baroque Architecture